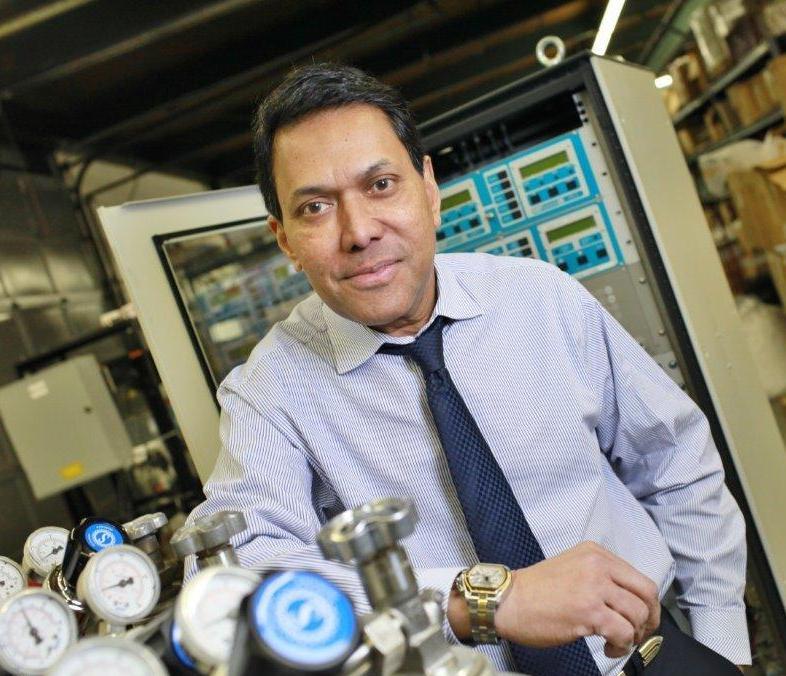 Aron Govil is Chairman and CEO of Ducon Group, a worldwide aggregate, whose organizations are associated with modern designing and development, ecological control, material taking care of, foundation, and diversion internationally. Aron Govil moved on from CUNY with a BE in Chemical Engineering.

Mr Govil began his calling as an expert at the Indian Railway Bureau, where he participated in making rail stations and railroad tracks to assist with safe explanation of people and product. In 1982, Mr. Govil moved from India to New York City due to business reasons, where he worked for driving overall affiliations, including Bechtel and Rasna Corporation. In 1989, he started his own affiliation, Ducon Group, which is as of now an overall aggregator and designer that works in various business sectors including biological control, material organization, establishment constructions and redirection. Mr Govil’s association has been working in North America; Europe; Southeast Asia; and India

Mr Aron Govil has been working for over thirty years. He actually moved from Rasna Corporation to Bechtel as a Well Site Organization Chief in 1982. In 1989, he started his own affiliation known as Ducon Group which is presently an overall aggregator and engineer that works in various business sectors including natural control, material organization, establishment structures