Home » Blog » What Is A Ponzi Scheme? By Aron Govil

What Is A Ponzi Scheme? By Aron Govil 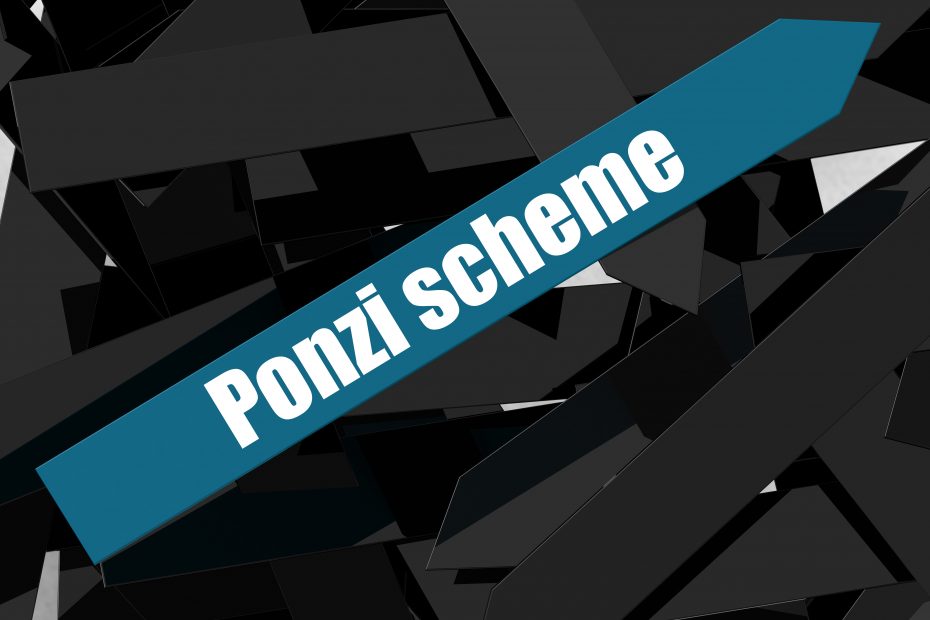 If you’ve heard of Bernie Madoff, you’ve probably heard of a Ponzi scheme. But what exactly is a Ponzi scheme? According to Aron Govil, in its simplest form, a Ponzi scheme is an investment fraud in which investors are promised high returns but instead end up losing their money. Here’s a closer look at how Ponzi schemes work and why they’re so difficult to spot.

What Is A Ponzi Scheme? Aron Govil Answers

A Ponzi scheme is a form of fraud that lures investors and promises them large returns on their investments. The name comes from Charles Ponzi, who became notorious in 1920 after using the scheme to defraud thousands of people. The basic premise of a Ponzi Scheme is that the schemer pays returns to existing investors with deposits made by new investors, says Aron Govil. This creates an illusion of profits while no real investment is taking place, thus allowing the schemer to pocket most of the money.

At its core, a Ponzi scheme works like this: the perpetrator collects money from new investors, but instead of investing it in assets or securities as promised, he pays off earlier investors using new investors’ money. He also sends out fake statements to the investors, showing that their investments are increasing in value. This process continues until he is unable to recruit new investors or too many people try to withdraw their money at once.

The Ponzi schemer often takes advantage of human greed and desire for large returns while taking on a very little risk. He may also use a variety of tactics like hiding losses, fabricating false financial records, or using high-pressure sales tactics in order to convince people to invest in his scheme. In some cases, the perpetrators have used religious or philanthropic organizations as fronts for their schemes.

It’s important to remember that it’s illegal to offer an investment opportunity without registering with a government regulator and providing financial statements to potential investors. Any investment that looks too good to be true should be researched carefully to make sure it’s legitimate before investing. It’s important for any investor to know how their money is being used and where the returns are coming from, so they can avoid getting involved in a Ponzi Scheme.

Ponzi schemes can cause massive losses of wealth, and those who fall victim cannot get their money back. As such, it is essential, as per Aron Govil, to recognize the warning signs of such frauds, including promises of unusually high returns with little or no risk and offers that require you to recruit new investors in order to earn your return. If you think you may have been caught up in a Ponzi scheme, it is important to contact authorities immediately in order to stop the fraud from spreading.

Overall, Ponzi schemes are sophisticated scams that can cause great financial harm, says Aron Govil. It’s important to recognize the warning signs of these frauds and be aware of how they work, so you don’t become a victim of one. With vigilance and knowledge of the system, people can protect themselves from becoming involved in such schemes.